Compliments and Criticism. Pleasures and Pain.
The Forum is open for your comment. 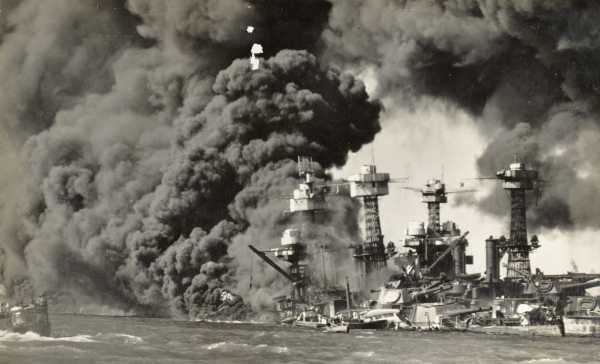 Mon, Nov 28, 2022 at 2:34 PM UTC
Men Are Maneuvered Like Puppets!
Message from God The Father to Myriam Corsini in Carbonia, Sardinia, Italy

Carbonia 26.11.2022 (5:48 p.m.)
God the Father, the Almighty God, hastily calls His children back to Himself.
"Beloved Ones, have the compunction to listen to My appeals for your salvation.
Behold, the world is in the fiery furnace of the impostor!
Men are maneuvered like puppets and are oblivious, they persist in their blindness and deafness, ...the world has caught them! Satan leads his game!
God has been erased from the hearts of men, Truth has been hidden.
Beloved children, still I warn you: ... you are in danger!
The tormentor shows iron teeth and grabs you with his claws.
The Blessed Mother and Jesus, Manifest themselves to the world in weeping and immense sorrow: ... man has fallen into Lucifer's trap!!!
Pray beloved ones, pray; the bombardment is imminent, the wicked will surprise Humanity, ...they will have power over men, ...if you do not repent in time you will be embraced by Death.
Calamity coming to the whole Earth; its rotation will slow down ... it will be a catastrophe!!!
Open your hearts to the Most High, kneel at the feet of the Crucified One, prostrate to Him ask forgiveness for your sins. Ask for Divine help to lift you up O men, strength will fail you, only if you cling to the True God, your God Love, your Creator, can you be saved. Come on, don't turn a deaf ear, the salvation of your soul is at stake, ...save yourselves My children, save yourselves!!!
What a God and what a Father today I still offer you My help, do not be foolish oh men, ... convert!!! Convert yourselves!!! The time has come to make the right choice, you desire to return to Life to live life. Amen
Source: ➥ colledelbuonpastore.eu

New reply
Back to the topics